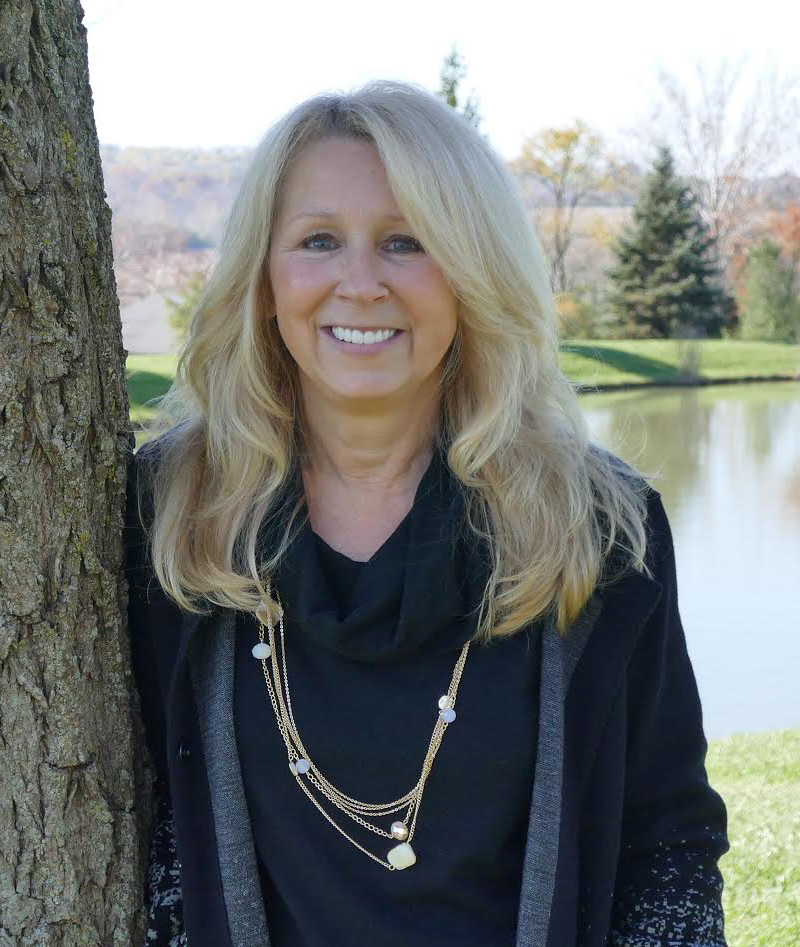 Lori at a Glance

Lori Foster first published with Harlequin in January 1996. Her second book launched Temptation Blaze and her 25th book launched Temptation Heat. Since those early days, Lori has routinely had 6 to 10 releases a year. She’s a Waldenbooks, USA Today, Publisher’s Weekly and New York Times bestselling author with over 100 titles published through a variety of houses, including Berkley/Jove, Kensington, St. Martins, Harlequin and Silhouette.

Keep up to date with Lori’s latest releases here.

Lori has received many prestigious awards, including:

Lori Foster has been both a clue in the New York Times crossword puzzle and the USA Today Quick Cross puzzle.

Some of Lori’s Career Highlights

2019: Lori hosted the 15th Annual Reader and Author Get Together and the raffles produced a hefty $32,000 donation to CancerFree KIDS.

2019: Lori published her 14th & 15th benefit books: Boone, which is her 65th book with Harlequin Publishing, and Love Unleashed. (Including other publishers, Lori has published more than 100 books.)

2014: Lori hosted the 10th Annual Reader and Author Get Together (and published a benefit book for the eighth June in a row)

2010: Lori was a clue in the USA Today Quick Cross puzzle.

2009: Servant: The Acceptance was Amazon’s #1 Editors’ Pick in Romance.

2006: Jude’s Law was the “Bestselling Romantic Comedy” romance title for the BGI group.

2004: The Secret Life of Bryan was the “Bestselling Original Contemporary” romance title for the BGI group.

2004: Lori Foster was a clue in the New York Times crossword puzzle.

2003: Say No To Joe was the second “Bestselling Original Contemporary” romance title for Waldenbooks.

2002: Lori’s book Too Much Temptation was the top-selling romance title for Amazon books.

Lori Has a Podcast! 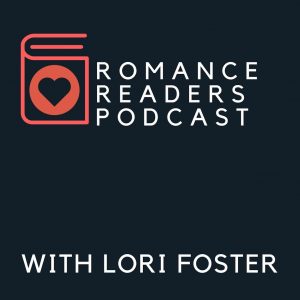 Lori talks romance, including interviews with your favorite authors.
Start with Episode 01: A Conversation With Dianna Love |  See all episodes

Listen on your favorite podcast provider

Photos for Publicity Use

Lori appreciates all the requests for photographs for press use. All images are 5 inches X 7 inches, jpegs, at 300 dpi. Please email us and let us know where you post your article so we can link to it. Thank you. 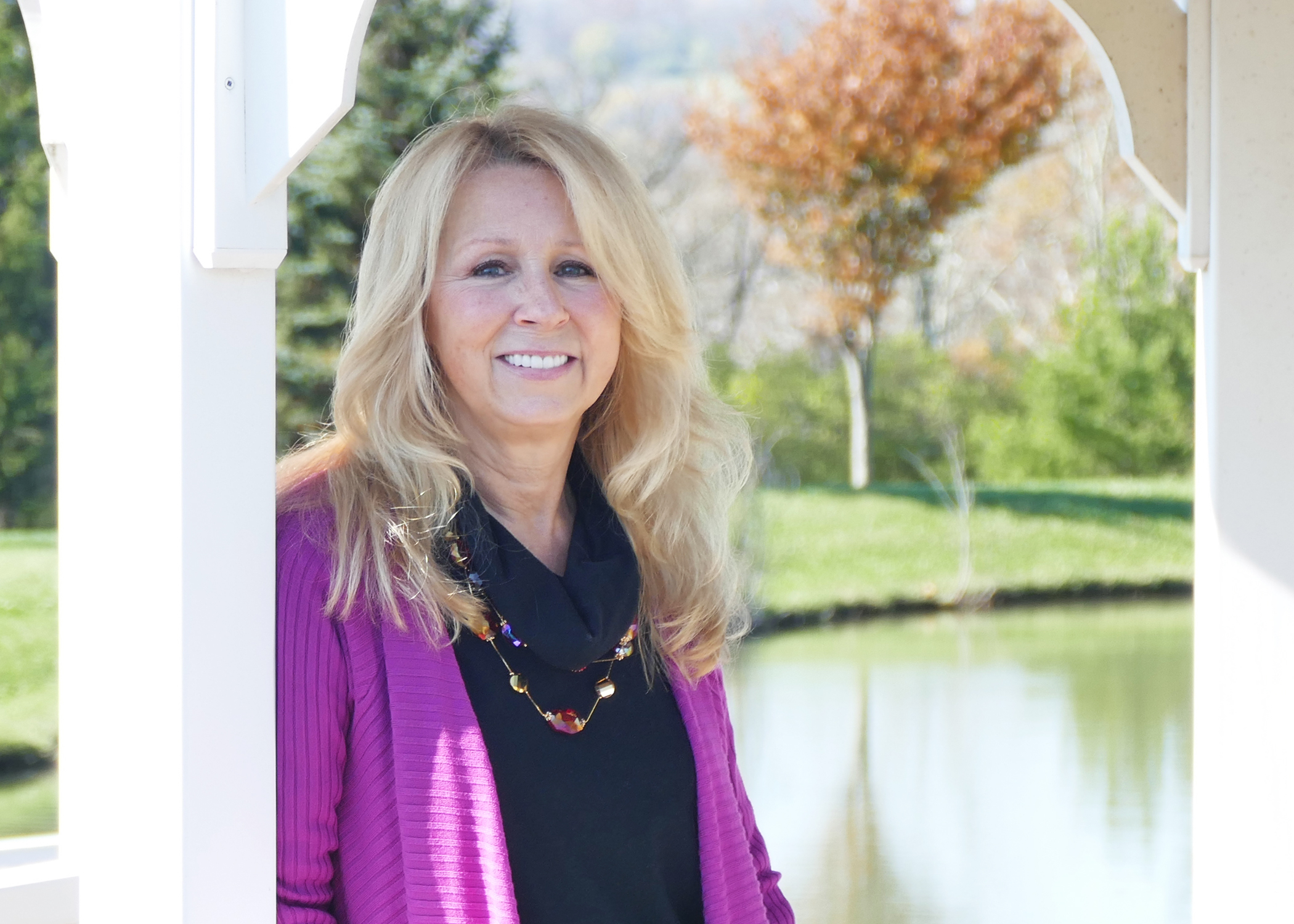 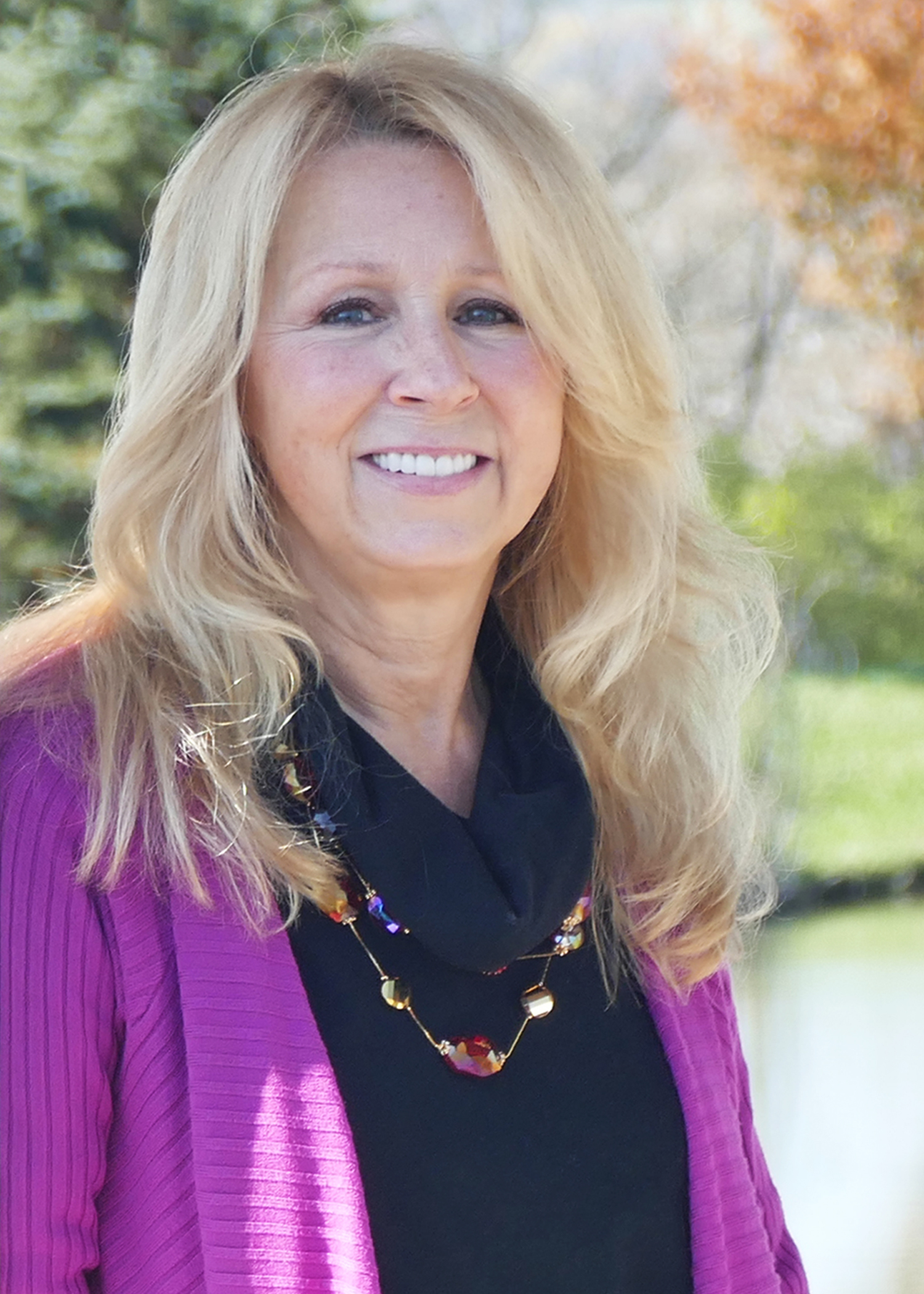 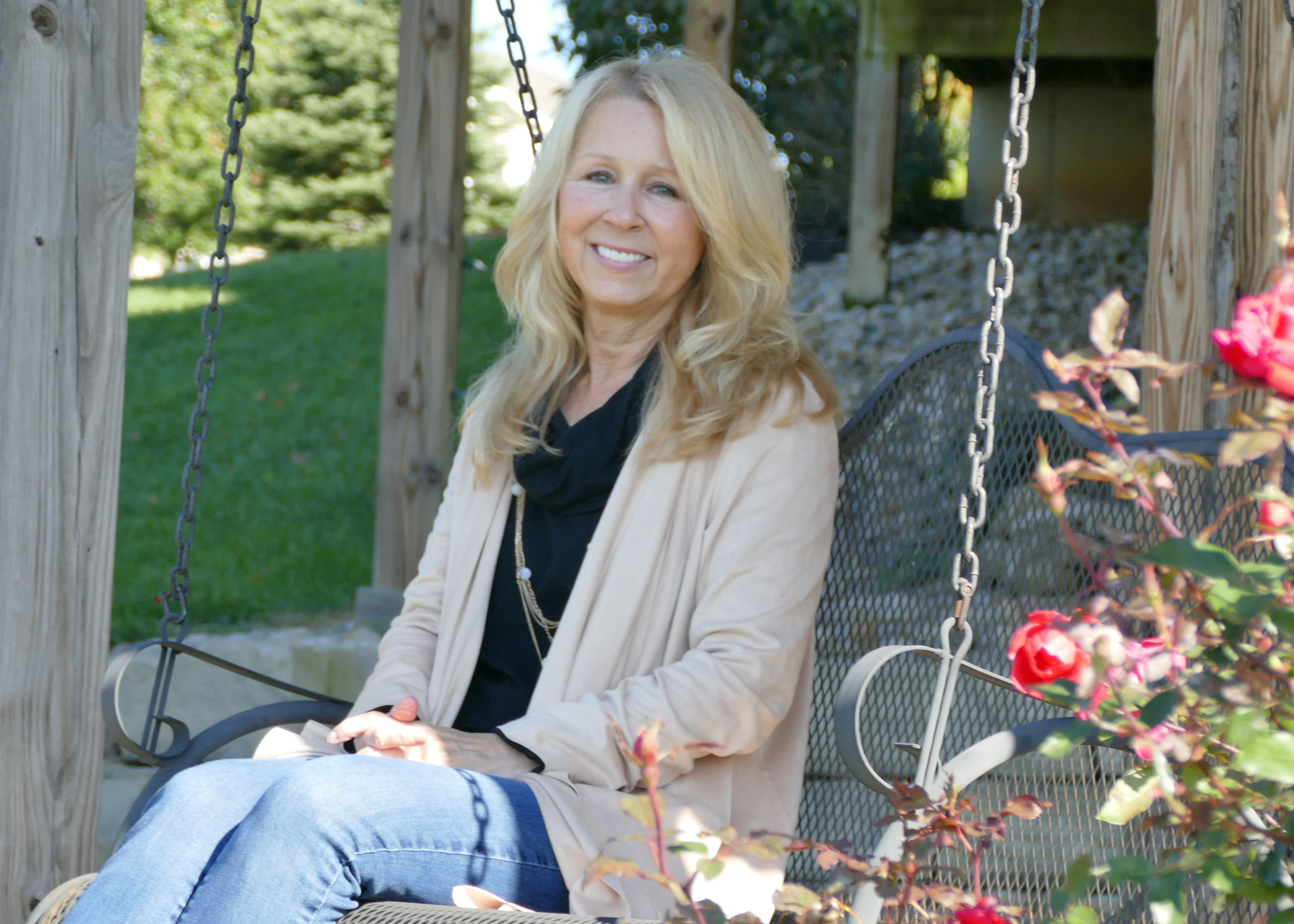 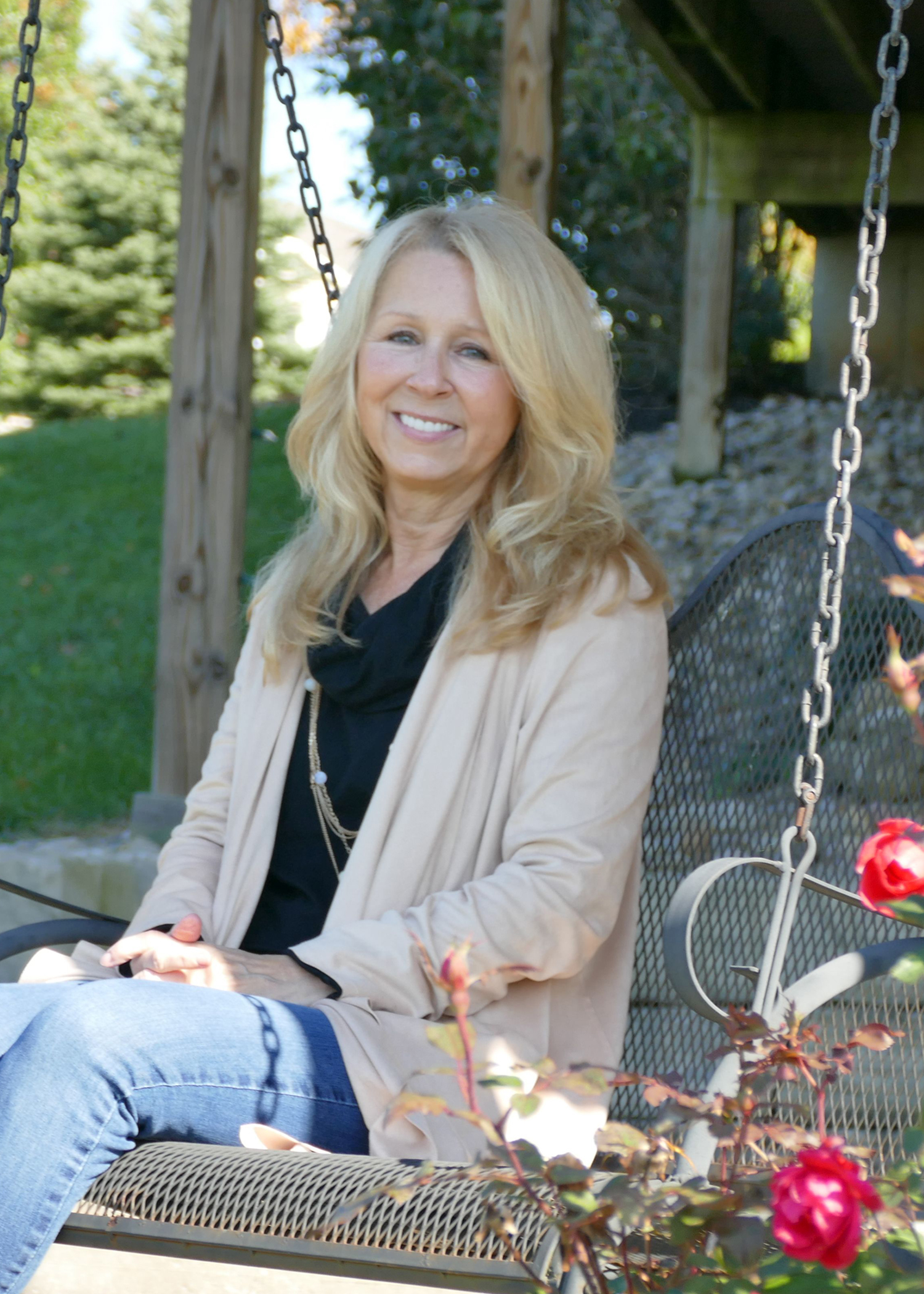 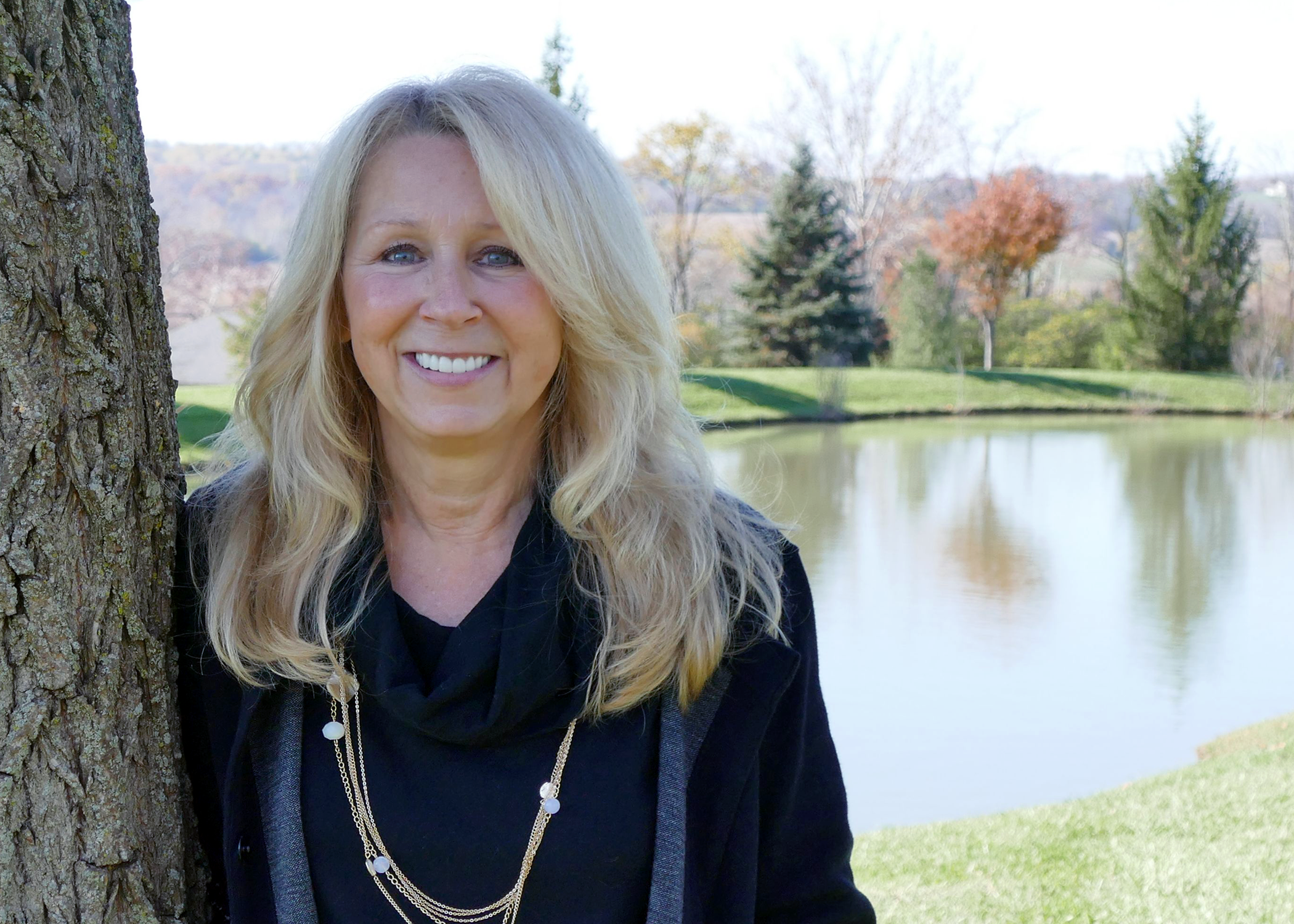 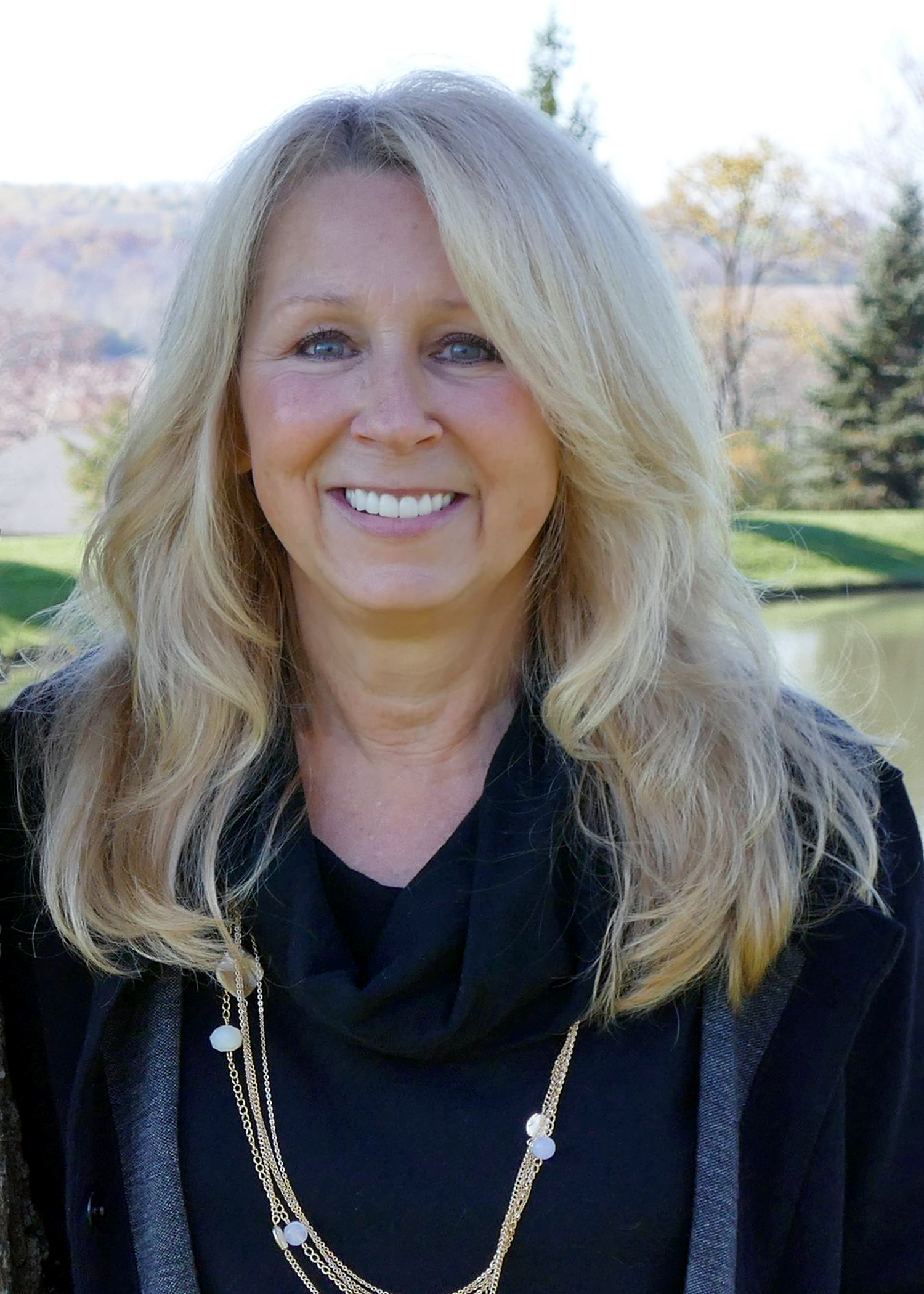 If you’d like bookmarks or magnets to hand out to readers, please send an appropriately sized SASE to:
Lori Foster,
P.O. Box 854, Ross, OH 45061