Book 3 in the Ultimate Series 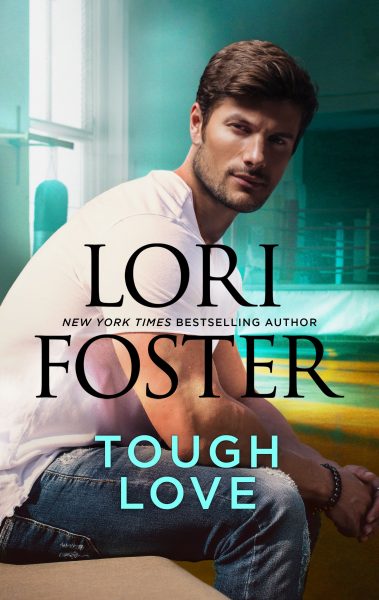 Book 3 in the Ultimate Series

She’s playing hard to get… to win the MMA fighter of her ultimate fantasies.

Vanity Baker loves a good clean match, but she’s not above playing a little dirty. She’s wanted Stack “The Wolf” Hannigan from day one. Seems like the best way to corral the famously commitment-phobic fighter is to insist on keeping it casual. And her plan works—deliciously well—until Stack’s past steps out of the shadows.

Stack learned early to stay free of attachments. But with sexy, forthright Vanity, he’s the one always left wanting more. Then his troublemaking family comes back into the picture, threatening everything Stack cares about—Vanity included. Suddenly he realizes they’re much more than friends with benefits. He’s ready to go to the mat for her…but will it be in time to protect the woman who’s tamed him for good?

is Book 3 in the Ultimate Series

That made it official—an end to the wedding, allowing her to wrap up her duties as maid of honor. She, too, was now free to leave.

Her heart started pumping harder. An insidious warmth expanded inside her. She drew a careful breath, looked toward Stack, and got caught in his piercing gaze.

For weeks now she’d been tormenting him, kissing him when he least expected it, while also encouraging him to continue his bachelor ways. She’d deliberately confused him with her insistence that he see other women, that it should be “business as usual” for both of them.

Not that she’d been seeing anyone else. But Stack didn’t know that. Since she’d left him free and clear to play the field, she wanted him to think she’d been doing the same.

But no more. After an excruciatingly long wait, tonight was finally their night.

Smiling at Stack, she crooked her finger to beckon him.

As if he’d been waiting with the engine revving, he shot toward her, reaching her in only a few long strides.

The breath she held came out in a gasp as he pulled her against him, locked an arm around her waist and took her mouth with hot, incredible greed.

Whoa. And here she thought she’d been on the ragged edge.

He was so much bigger than her in every way, he made her feel tiny and feminine and fragile. In all other situations her independent soul might have rebelled, but not now. Not with Stack. She trusted him one hundred percent, and wanted him even more than that.

Flattening her hands on his chest, she smoothed over the solid wall of his pecs, up to those rock-solid shoulders. Heat poured off him, and—oh God—he smelled so good. With his big hands opened on her, his mouth eating at hers, she forgot… everything.

The music and the conversation of other guests faded away. She tunneled her fingers into his hair and tried to get closer still.

Someone bumped into them; Stack didn’t stop kissing her. If anything, his tongue became bolder, exploring, tasting.

Laughter, probably from his friends, sounded nearby, and still he didn’t stop. He gathered her closer.

Jarred back to the here and now, Vanity pressed against him. A true gentleman, Stack immediately eased up.

Her lips tingled. Shoot, her whole body tingled. She drew in a shaky breath. “Wow.”

Proving he hadn’t, in fact, forgotten they stood in the middle of the floor at a friend’s wedding, he whispered against her lips, “Let me get you someplace private.” A softer kiss of persuasion. “I’ll give you reason to be wowed.”

Such a tempting promise.

Oh, how she wanted to haul him to the nearest quiet closet. But that would be dumb. What she wanted, what she hoped he ultimately wanted, would require hours, not a few frenzied minutes.

His rough growl proved his impatience.

“Very soon, I promise.” Adjusting their embrace, her arms around his neck, his hands at her waist, she put some space between them. “Let’s dance while you cool down and I—”

“Dream on.” But he eased his hold and fell into step with her. Gaze burning over her, then lingering on her cleavage, he asked, “How much longer do I have to wait?”

Vanity didn’t pretend confusion; she knew exactly what he meant, exactly what he wanted. “One dance. Then I need to get the bouquet out of the fridge and gather up some presents and—”

“Let’s talk.” Maybe casual conversation would help cool his jets and give her a needed opportunity to regroup.

“And to get you under me. Or over me. Your preference.”

“Stack.” Her shaky voice sounded weak. “Let’s talk about something that isn’t provoking.”

“Like what? Because honest to god, darlin’, after weeks of your verbal foreplay, I’m feeling pretty damned provoked.”

The smile came slowly. Teasing Stack was a true pleasure.

She wouldn’t mind teasing him for the rest of her life. 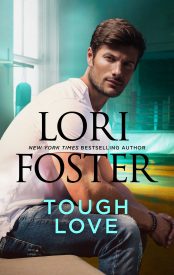 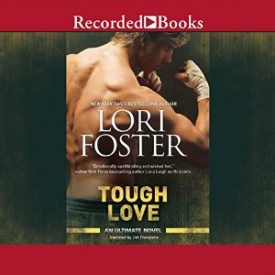