Meant to Be - Lori Foster

Meant to Be is featured in the anthology In Bloom and is not available on its own. 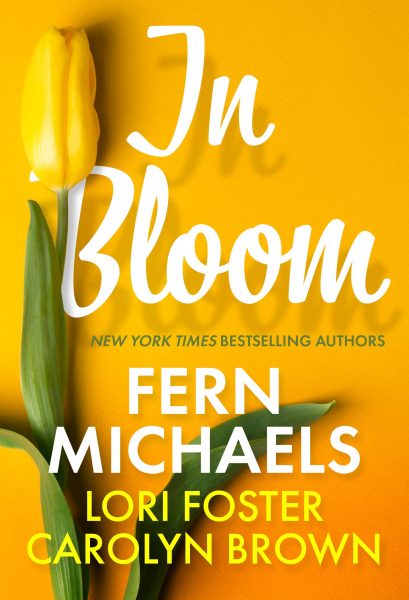 This story is only available as part of an anthology and does not have a cover of its own.

Meant to Be is featured in the anthology In Bloom and is not available on its own.

Reviews of Meant to Be

is Part of the Visitation, North Carolina Series 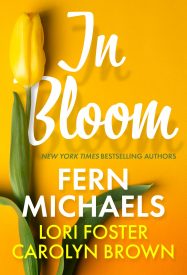