Book 3 in the Sawyers Siblings 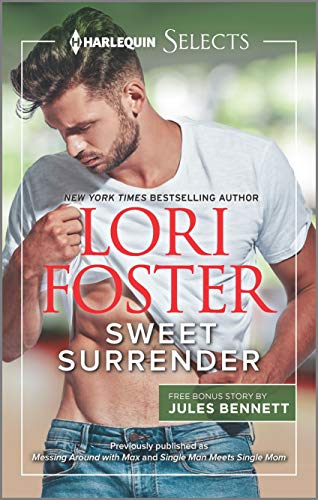 This story is also published as Messing Around with Max

Book 3 in the Sawyers Siblings

Messing Around with Max

Some rules are meant to be broken…

Relationship columnist Max Sawyers has enjoyed life in the fast lane, but with a rescue dog named Cleo now ruling his life, he’s decided it’s time to settle down. Since Maddie Montgomery caught her fiancé cheating, she hasn’t ruled out marriage, but for now, she just wants to have fun—with the gorgeous Max. Problem is, Max is beginning to think he’s met The One…

is Book 3 in the Sawyers Siblings 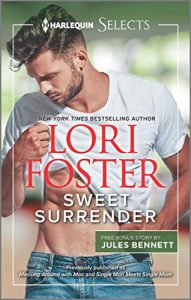 Rain and Hail hitting the door was one thing. A woman was another.

She ran into it at full speed, and Max stared, seeing long blond hair stick wetly to the glass panel, a small nose smooshed up hard, red and looking miserably cold. The rain came down in a curtain, muffling her grunt but not obliterating it entirely.

Cleo took an instant dislike to the intruder.

Hurrying around the counter of his sister’s bookstore, Max opened the door. The small feminine bundle tumbled limply inside. At first Max thought she’d been shot or bludgeoned on the back of the head. In a fury he stepped over her and peered through the downpour, looking for another body, for any type of threat. There wasn’t anyone there. Just the miserable rain.

Cleo continued to complain and snarl and as Max knelt down by the felled body, which now moaned loudly, he said, “Pipe down, you mean-tempered bitch.”

The woman on the floor gasped, rolled over onto her back, and started to open her eyes. She moaned again instead. “I’m wounded,” she snarled, every bit as ferocious as Cleo. “I could certainly do without your abuse!”

“I wasn’t…” Max stopped when she got one eye peeped open. It was a startling, dark blue eye, fringed by dark brown lashes. It was just the one eye, not even both, but he felt the impact of her gaze like a kick.

Cleo snuffled closer, poking her wet nose against the woman’s face while emitting a low growl.

“Where are you wounded,” Max asked, still not sure why she’d thrown herself against the door, or why she was still on the floor.

“All over.” That one eye regarded him steadily. “Even my teeth are rattled, so the least you can do is not insult me while I’m still down.”

Max wondered if that meant he could insult her when she got up. If she got up. She didn’t seem to be in any rush to do so.

“Cleo,” he explained, more quietly this time, “is my dog. And she is mean-tempered, but not really ferocious. She won’t hurt you.”

“I’m not afraid of dogs.” Even in her less than auspicious position, she managed to appear affronted by the very idea, then she turned her disgruntled one-eyed frown on Cleo, who whimpered in surprise. “I just don’t want snout tracks on my cheek.”

Max hid a grin. “C’mere, Cleo. Leave the lady alone.” Cleo obeyed—a first as far as Max could recall. She came immediately to his side, but continued to grumble out of one side of her mouth, making her doggy lips vibrate, while keeping her watchful attention on the downed female.

A puddle had formed around the woman and since she continued to recline there on the tile floor, apparently at her leisure, Max looked for injuries. He found instead a rather attractive if petite bosom covered in a white T-shirt that read I Give Good Peach.

His brows rose. What the hell did that mean?

The shirt, now soaked through, was practically transparent and put on display a lacy pink bra beneath. Not that he was looking. Nope. He’d made a deal with Cleo, and he intended to keep to his word. He stroked his fingers through Cleo’s ruff, just to reassure her.

The damn dog looked beyond dubious. 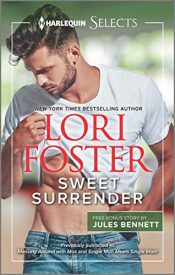 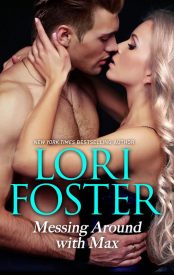 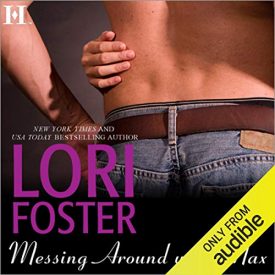 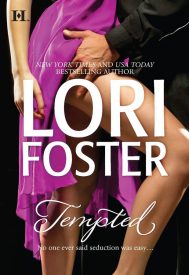 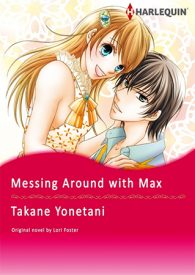