Book 1 in the Love Undercover Series 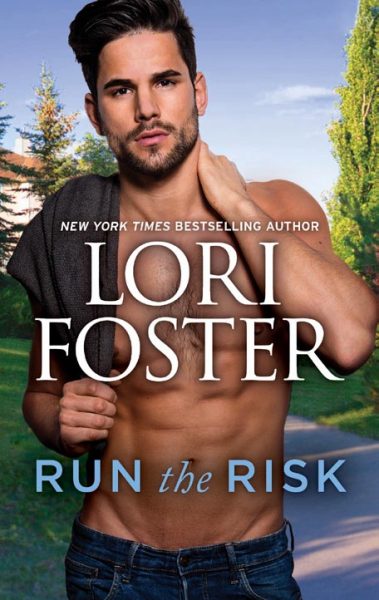 Book 1 in the Love Undercover Series

When Detective Logan Riske goes undercover to find Pepper Yates, a potential link to his best friend’s unsolved murder, he vows to gain her cooperation by any means necessary. But the elusive beauty is more suspicious—and in far more danger—than he expected. And the last thing Logan needs is to start caring for her…

Pepper has spent years dodging the corrupt club owner who will stop at nothing to keep her silenced. She can trust no one, not even the handsome new “construction worker” who’s moved in next door. The heat between them is undeniable. But will surrendering to passion bring her the safety she so desires—or will her feelings for Logan draw them both into a killer’s crosshairs?

Reviews of Run the Risk

is Book 1 in the Love Undercover Series 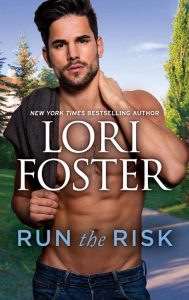 “Let me leave you my number. Anything comes up, or if anyone bothers you –”

His gaze zeroed in on her mouth. “That’s why you’re flushed?”

He wanted to… seduce her?

So it appeared. And worse, he succeeded just by presence alone. “Logan,” she agreed through stiff lips. “I need to go.” Before I do something stupid – like invite you in.

Or drag you down to the floor and –

He pulled a card from his pocket. “My number. Seriously. Any problem at all – or if you just want to visit – give me a call, okay?”

As if he knew her thoughts, he gave a warm laugh and stepped out of the doorway. “See you later, Sue.”

Not if I see you first. “Goodbye, Logan.” She started to close the door.

And he said, “Now that wasn’t so painful, was it?”

She clicked the door shut in his face, then dropped against it.

Stirring? She felt like a blender on high speed, all her emotions, all her dormant desires, churning together in a frenzy.

It had been too long – like forever – and she was too deprived to be around a specimen like him without imagining the impossible. She needed to find a way to avoid him, but she’d have to do it without causing suspicion. And there was the rub.

Avoiding him was suspicious.

Pepper turned so that it was her shoulders against her door. Head down, eyes closed, she struggled to come up with a plan.

Maybe, she reasoned to herself, she was going about this all wrong. Any woman would be flattered by Mr. Stark’s attention.

Slowly, she lifted her head. Did she have a good reason to engage him in conversation? To get to know him better?

She pressed her hands to her cheeks and fought off a smile.

Yes, that’s what she would do. She would stop deflecting him, and instead – she’d shyly reciprocate. If that didn’t scare him off once and for all, she didn’t know what would. 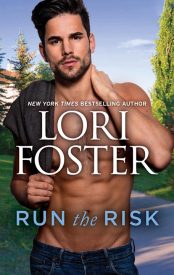 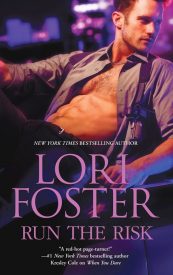 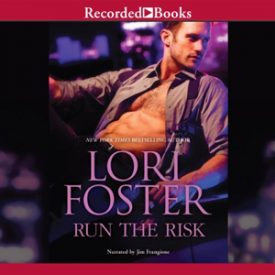 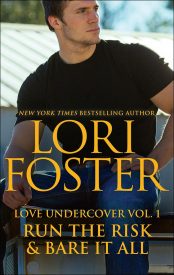