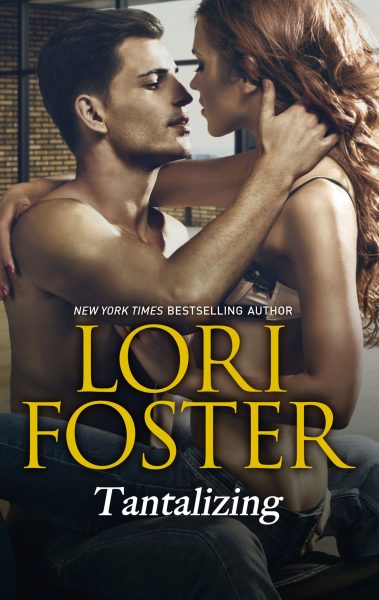 This blind date is the eye-opener they both need…

Josie Jackson was growing tired of a constant stream of yawn-inducing blind dates, courtesy of her dear, meddling sister. Time to take matters into her own hands and act like an experienced seductress—that ought to scare off the next one fast enough that her whole evening isn’t wasted.

But Nick Harris wasn’t the stuffy, straitlaced workaholic that Josie had come to expect. In fact, he was just the opposite—tall, dark and ready to give little Miss Josie Jackson a night to remember. But it’s what happens after that makes things complicated… 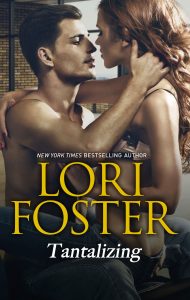 Tugging the hem of her miniskirt, Josie Jackson came the rest of the way into the noisy room. Seeing to the end of the bar was almost impossible in the near darkness with blue-gray smoke clouding everything. But she finally spied a man, his back to her, sitting on the end bar stool, just where he was supposed to be.

Brazen, she told herself, trying to get into the part she needed to play. Daring, sexy, confident. She’d scare the poor man to death and he wouldn’t be able to leave quick enough.

Josie had chosen the busy, singles meeting place, hoping that would end it right there. But he’d surprised her by agreeing with her choice. At least, her sister claimed he’d agreed. But her sister had also said he was “perfect” for her, which almost guaranteed Josie wouldn’t like him. Susan had described him as responsible. Mature. Settled.

Josie was so tired of her sister setting up blind dates, and she was even more fed up with the type of man her sister assumed she needed: stuffy, too proper and too concerned with appearances. Men who didn’t want anything to do with romance or excitement. All they wanted was to find someone like them so they could marry and get on with their boring lives.

She was twenty-five now and had spent most of her life working toward her goals, pleasing her sister with her dedication. Well, she’d reached those goals, so it was time for other things. Past time. She deserved to have some fun. Bob Morrison may be interested in a nice little house in a nice little neighborhood with a nice little family, but Josie Jackson had other plans, and if the location for this meeting hadn’t put him off, one look at her would.

She sauntered toward him. There was a low whistle behind her, and she felt heat pulse in her cheeks. The next thing she felt – a bold hand patting her bottom – almost caused her to run back out again. Instead she managed to glare at the offender and stay upright on her three-inch heels. No small feat, given that she normally wore sturdy, rubber-soled shoes. She could do this, she told herself, she could…

All thought became suspended as the man turned to face her.

Good heavens. Her breath caught somewhere in the region of her throat and refused to budge any farther. She stared. Well. He certainly doesn’t look stuffy, Josie girl, not in those nice snug jeans and that black polo shirt. This can’t be the right man. For one, he seemed too…right, too masculine and attractive and sexy. Definitely sexy. Fate wouldn’t be so cruel as to actually send her a gorgeous, stuffy man. Would it?

She forced herself to take another halting step forward, hampered by the tight miniskirt, the ridiculously high heels and her own reservations. “Bob? Bob Morrison?”

His dark eyes were almost black, as was the shiny, straight hair that hung over his brow, unkempt, but still very appealing. His gaze went from a slow, enthralled perusal of her mostly bared legs to her midriff where he paused, looking her over from chest to belly, his look almost tactile in its intensity, then he reached her face. He drew in a long breath, apparently feeling as stunned as she did. She waited for him to speak, to do or say something that would prove her assumptions had been correct, that he wasn’t what she wanted in a man, that he was another typical offering from Susan who was supposed to further domesticate her life.

But then he stood, towering over her, six feet of gorgeous, throbbing male, and he smiled. That smile could be lethal, she thought as it sent shivers deep into her belly. The man exuded charm and warmth, and there was absolutely nothing stuffy or uptight about him. In fact, she felt like Jell-O on the inside. Nothing stuffy about that.

He held out his hand – a large hand that engulfed her own and seemed to brand her with his strength and heat. With the type of voice that inspired fantasies, he said, “I’m…Bob. It’s very nice to meet you, Josie.”

He wasn’t usually a liar.

Nick Harris took in the exquisite female before him and forgave himself. Lying was necessary, even imperative, given the fact he was faced with the most gorgeous, sexy woman imaginable – so close, and yet, not for him. He’d tell a hundred lies if it would keep her from walking out. Bob wouldn’t appreciate being impersonated, of course, but then, Bob hadn’t wanted anything to do with her. He’d been more taken with her sister, that rigid woman who had conspired the entire meeting. What Bob saw in susan Jackson was beyond Nick, but now he could only be glad. Bob’s preferences in women had Nick sitting here on a Saturday night, prepared to make excuses for his friend and partner.

She looked surprised, as surprised as he felt, her green eyes wide, her soft mouth slightly open. Her full lips were painted a shiny red, and he could see her pink tongue just behind her teeth. Damn the things he’d like to do with that tongue… 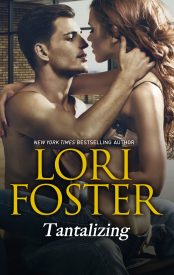 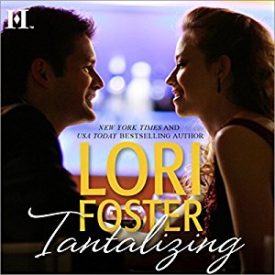 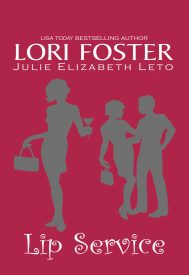 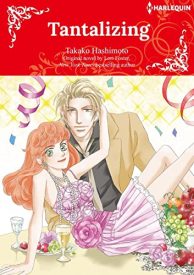