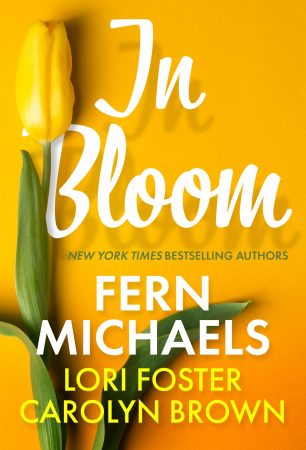 See all ordering options for this book →

Lori’s story, Meant to Be (part of the Visitation Series) is featured in the anthology In Bloom and is not available on its own.